Raymond Klecker has been serving the creative community with distinction in fine art since 2004. After studying Computer Science at the University of Maryland, the self-taught artist ambitiously began pursuing his talents through drawing and painting and later moved to Central Florida in 2007. By forming intriguing scenes based on inspiring situations, his artwork is an examination into the lost art of storytelling. 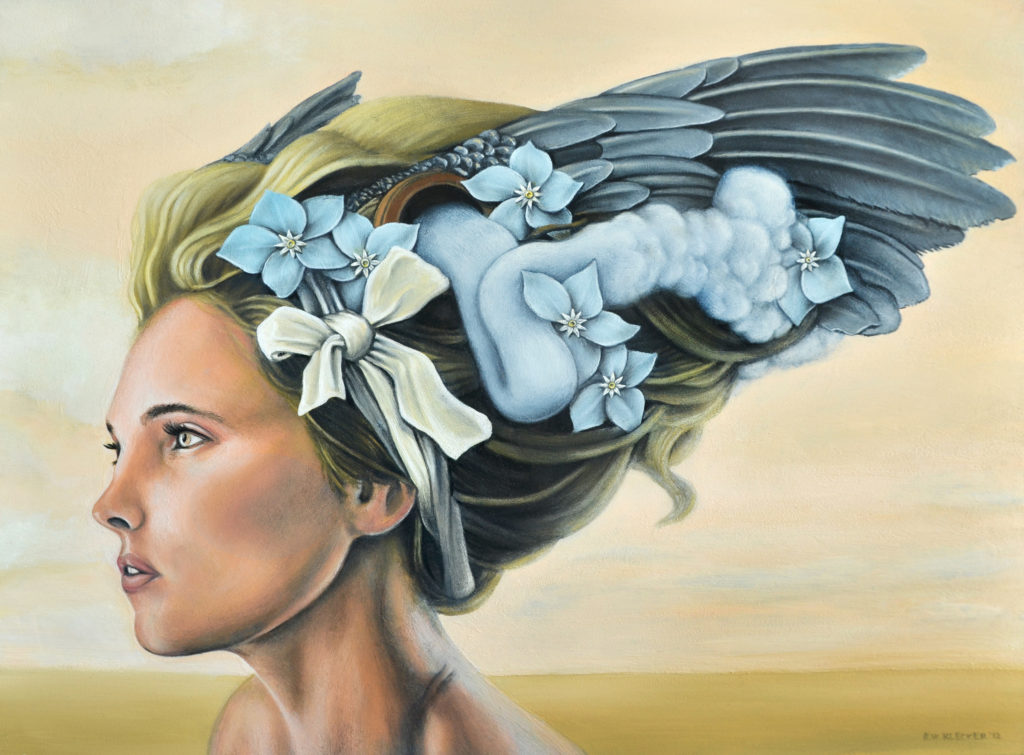 Jamais Vu. Oil on board

With the introduction of advanced technologies, our society now shares information at an alarming rate. Stories are told through status updates and picture captions, and are forgotten almost instantly. Klecker aims to bring attention back to the time when the art of social networking meant knowing how to truly tell an unforgettable tale. He accomplishes this by combining odd or eccentric subtleties with aesthetically pleasing forms, figurative elements, and exciting narratives that invite the viewer to enter his world of serene contemplation.

Inspired heavily by the Renaissance masters, his works are often based on associations between his own experiences of modern day life and the themes and morals brought to light through Roman and Greek mythology, creating a visually poetic dialogue exposing the fragility of our complex reality. The ever ­expanding gap between one’s memory and one’s experience is brought into question as Klecker challenges all that exists between fact and fable.

He founded Art Attacks in 2011, by launching a Facebook page to share cool art with friends and it’s kept growing ever since. Now it’s backed by a solid team of videographers, art correspondents, and online curators around the nation. Art Attacks provides an online resource of today’s most talked about contemporary, surreal, and pop art, with in­-depth artist interviews and a vast collection of multi­media images. He also co-curated the Snap! Attacks! art show held at Snap! Space in Orlando, and has been featured in Juxtapoz magazine online. 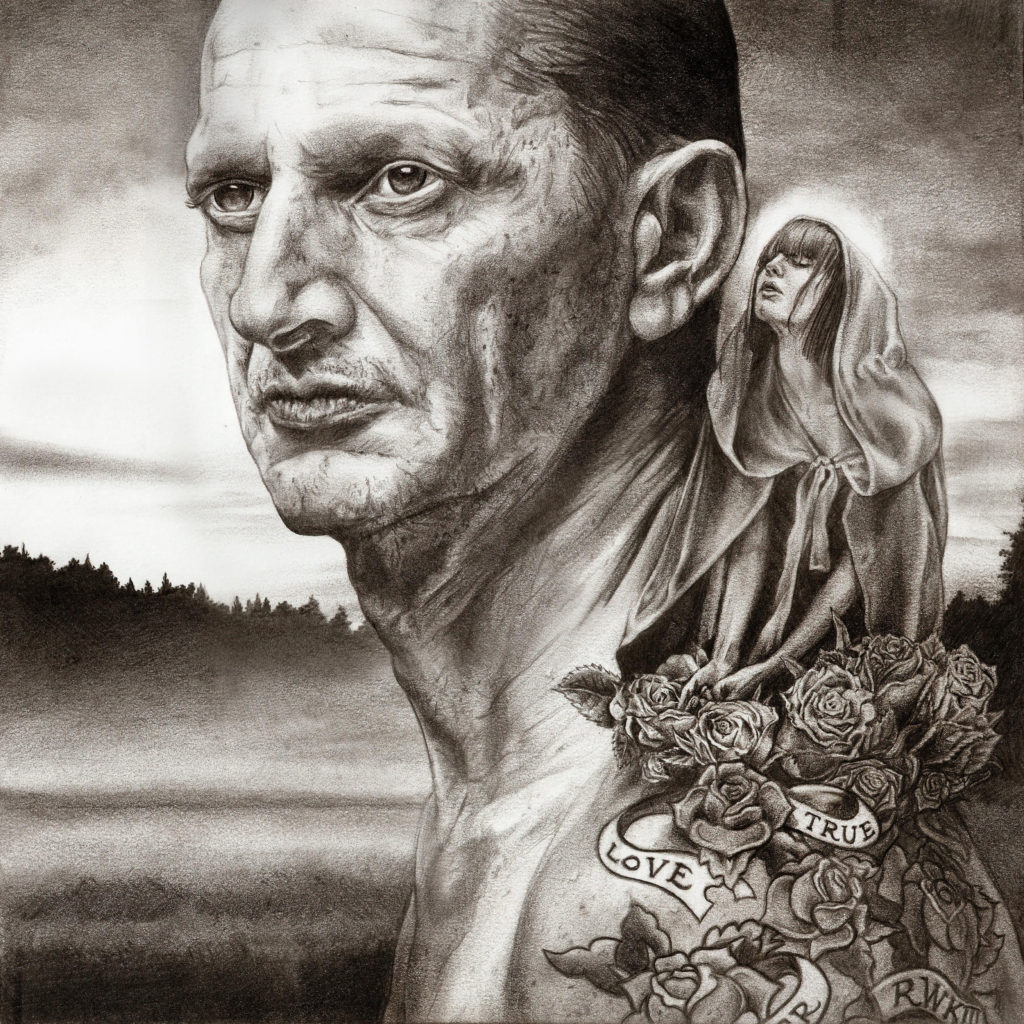 You can see more at:

“Artistic collaboration is a special and obvious case of the manipulation of the figure of the artist, for at the very least collaboration involves a deliberately chosen alteration of artistic END_OF_DOCUMENT_TOKEN_TO_BE_REPLACED