Jim Leatherman is a local photographer who has captured the performances of musicians for over 30 years. Pearl Jam, Sonic Youth, R.E.M., and so many more national and local acts grace his portfolio. But he doesn’t just snap spontaneous pictures like so many of us have taken at concerts. He captures the quirks of each band, creating a discernable and impactful work of art that speaks to the history of Orlando’s music scene. 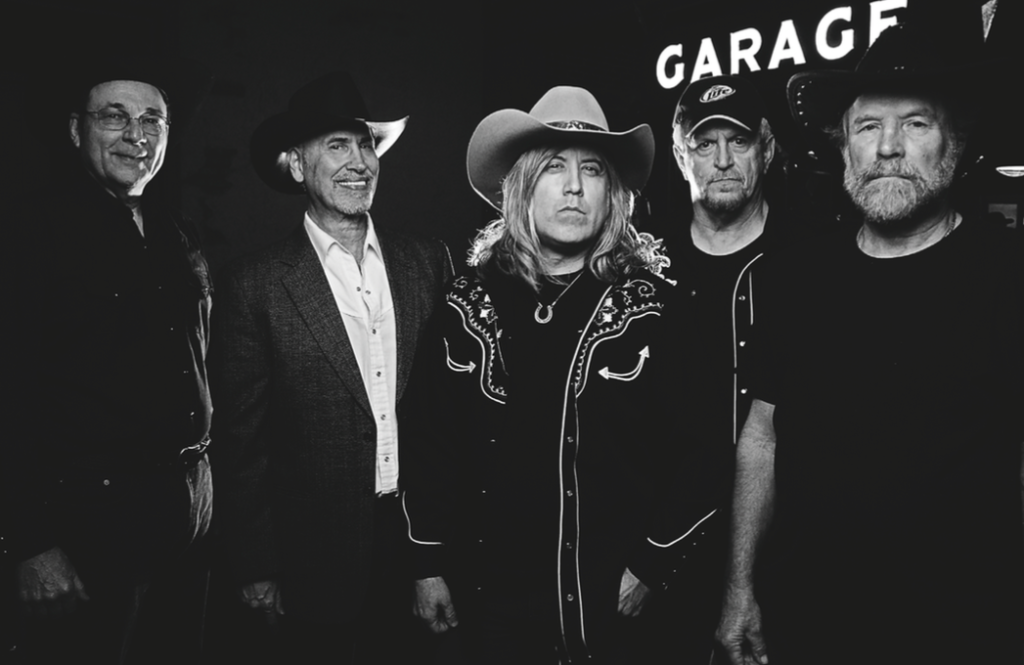 Leatherman started in 1983, picking up a camera in high school, and getting a job in a one hour photo lab. From there, he taught himself darkroom printing, and could then turn his hobby into an art. The easy access to printing fueled his passion for photography and pushed him to pursue paid jobs. Gigs were abundant back then. With Orlando ramping up to be “Hollywood East,” he would get a call for headshots at least once a week. On the side, he began exploring his passion for music, and taking pictures of bands at venues and performing on stage.

“I’ve always wanted to marry my love of photography and music,” Leatherman told me. After all, he isn’t only an experienced photographer, he has also played bass in a number of bands throughout the years. He even got the chance to play in some groups he had been a fan of prior—“It was like a dream come true.” 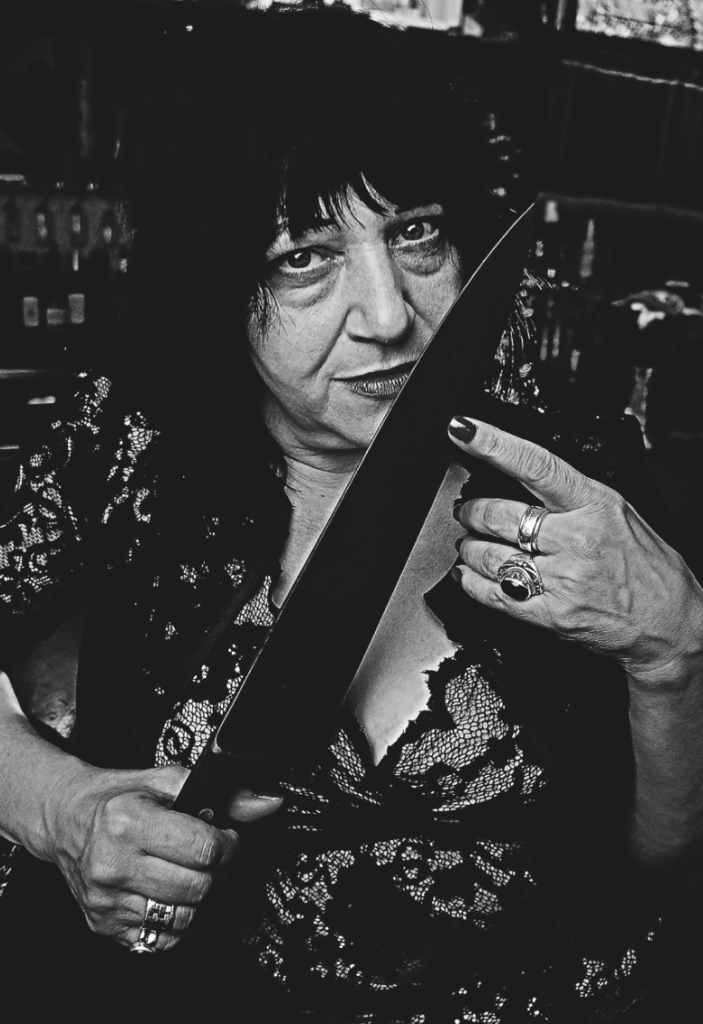 Back in April of 2015, hosted at City Arts Factory, Leatherman had a retrospective exhibition of images he had taken from 1984 to 2014. He wasn’t sure it would pay off. However, to have old subjects come and see the pictures—many for the first time ever—was a beautiful moment.  “People who were in the pictures 22 years ago came to the show and got to see them for the first time.” For the exhibition, he had to comb through all his pictures to figure out what he wanted to display. After his first look, he wound up with over 300 images, and had to narrow it down further. “I only had one room at the gallery,” he explained, “to have that many prints would have looked ridiculous.” While exhibiting that many pictures may have been overwhelming, I would categorize it more as a collage for the heart of a community, and even with a more pared down selection, it was indeed. Leatherman sold enough works to chalk the exhibition up to a success in his mind. 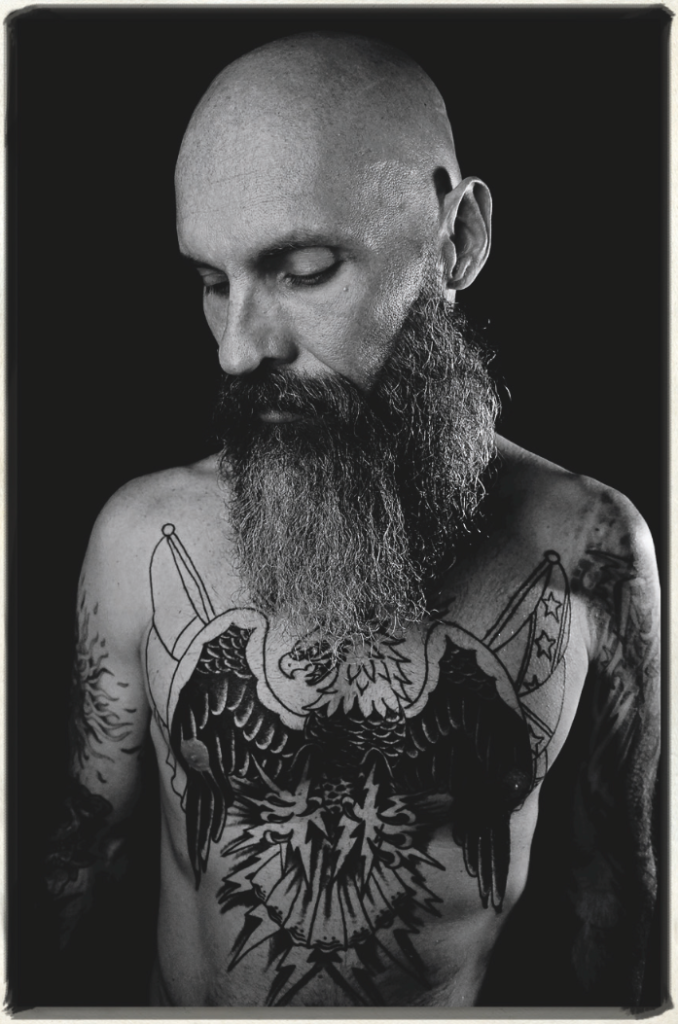 In the middle of our interview, two members of the former Plain Jane Automobile greeted Leatherman. He had apparently known them before they disbanded and had taken their pictures. They all seemed genuinely happy to see each other, and the interaction painted a side of Leatherman that I couldn’t get just from speaking with him one-on-one. This wasn’t just another photographer, on the sidelines, taking pictures solely for himself. This was an invested member of the music community—someone the bands respect just as much as he respects them. A man who has seen it all since ’84, and is still active today. 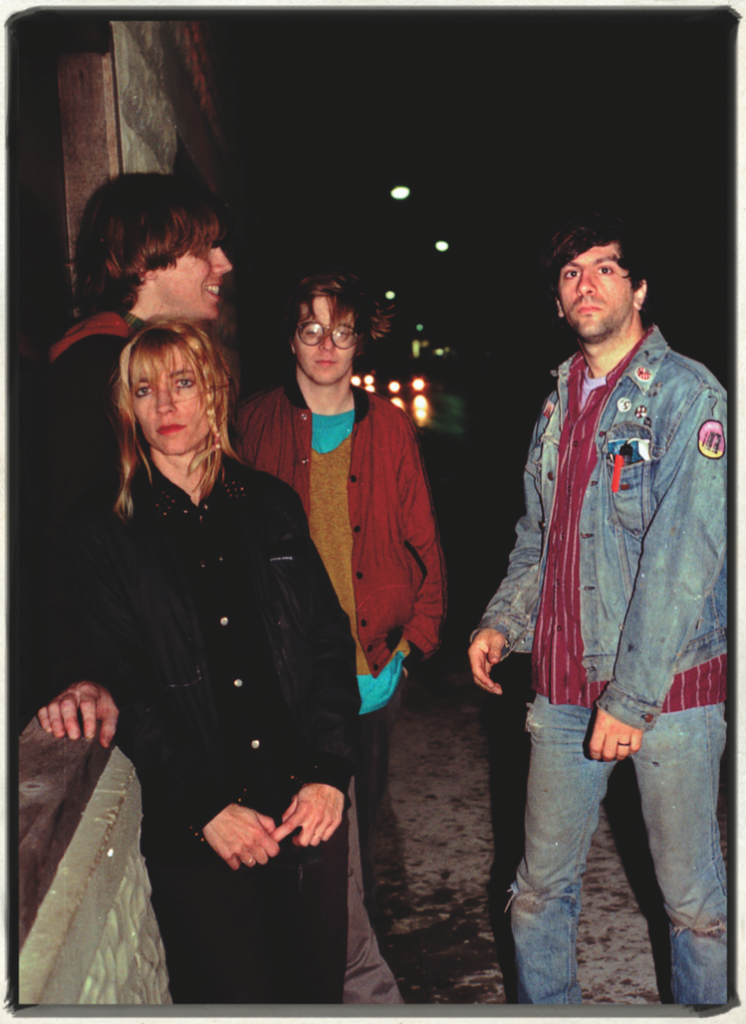 Like many artists, Leatherman keeps a day job to help pay the bills. He would love to be able to fully invest himself into his art, but needs that safety net. “My path is very crooked,” he explained, “but maybe I am doing things the way I am supposed to.” He is now preparing pieces for his next show—simply lit portraits of people he loves and is inspired by. He doesn’t have a date yet, but keep an eye out—especially if you have had the pleasure to meet Jim Leatherman, you might just see yourself.

You can see more at: JimLeatherman.com

In the dark times, will there also be singing? Yes, there will be singing about the dark times.  —Bertolt Brecht, “Motto” Svendborg Poems (1939), trans. John Willett In Denmark during the END_OF_DOCUMENT_TOKEN_TO_BE_REPLACED