Racquel Henry learned to read when she was three. Soon after, she would start to write her own stories on construction paper. “I always was, I suppose, a writer,” she recalls. These days, between teaching college courses, publishing Black Fox Literary Magazine, freelance editing, and coordinating events at Writer’s Atelier (the creative space in Winter Park she owns and operates), Racquel Henry is a prolific writer. 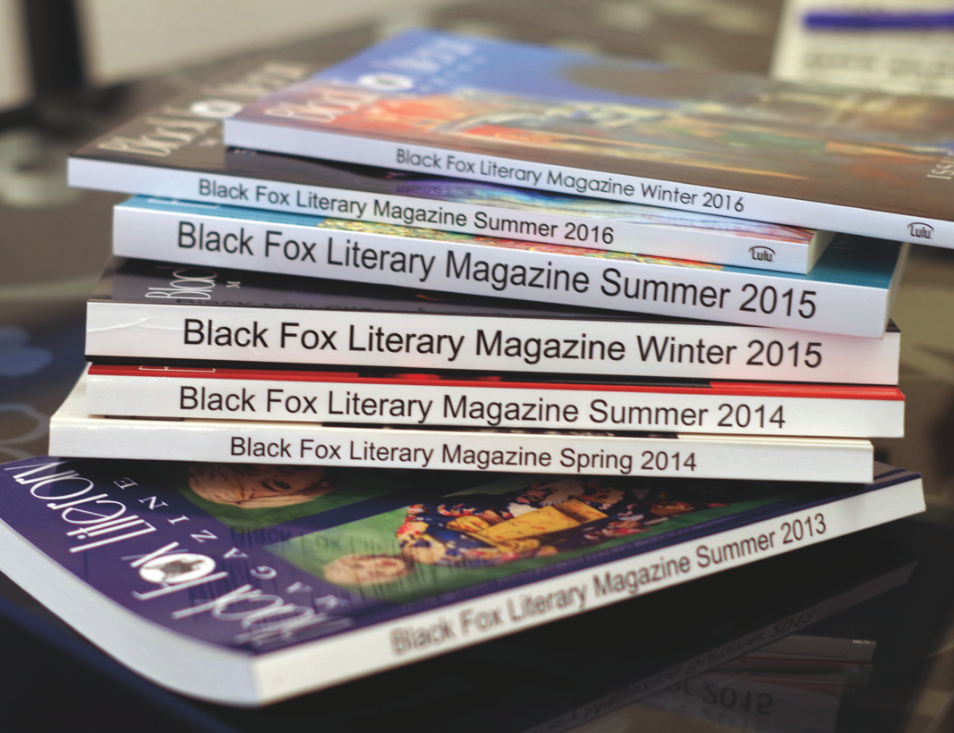 She’s just wrapped another novel. It’s not her first, nor her second. In fact, Henry produces a new novel every November during National Novel Writing Month. “That’s what taught me to write fast,” she discloses, “and that all the excuses I’m full of throughout the year are total BS. You have the time.” Henry recommends that novelists write fast, but edit slow.

Alongside her own projects, Henry ghostwrites books for others. “This is going to sound odd,” she admits when I ask her about ghostwriting. She confides that she works on a writing team coordinated by a woman who in lives in Malta—a gig she found on Craigslist. “I don’t know anything about the company. I just do the work and the money shows up.” Through this company, Henry has composed multiple romance novels, a few novellas, and some short story assignments.

Her most recent book, however, is a personal project she’s currently shopping around to publishers. I have no doubt it’ll get picked up, especially after reading a short story of hers recently featured in Ghost Parachute. “In the Dark” is just a little over three hundred words, but does serious work. Henry’s prose is clear and sharp, with poignant images that punctuate well-crafted sentences. The reader is pulled through the piece before being pierced at the end with intimate understanding.

A short time after discovering her writing, I met Henry at Writer’s Atelier. The space (much like Henry herself) is open, inviting, and organized. Writer’s Atelier started in Henry’s college dorm, where she edited her peers’ papers. Now, the company resides in a beautiful Winter Park office. The space is shaded by oaks and is a stone’s throw from Lake Killarney. The front room sports a chandelier and hardwood floors. It is spacious but intimate, and seems perfect for the regular writing and restorative yoga classes that take place here. The adjacent offices act as a workspace for Henry, and can be rented by the hour for meetings and classes. While Writer’s Atelier remains primarily an editing company, it also hosts regular workshops for Central Florida’s writing community. 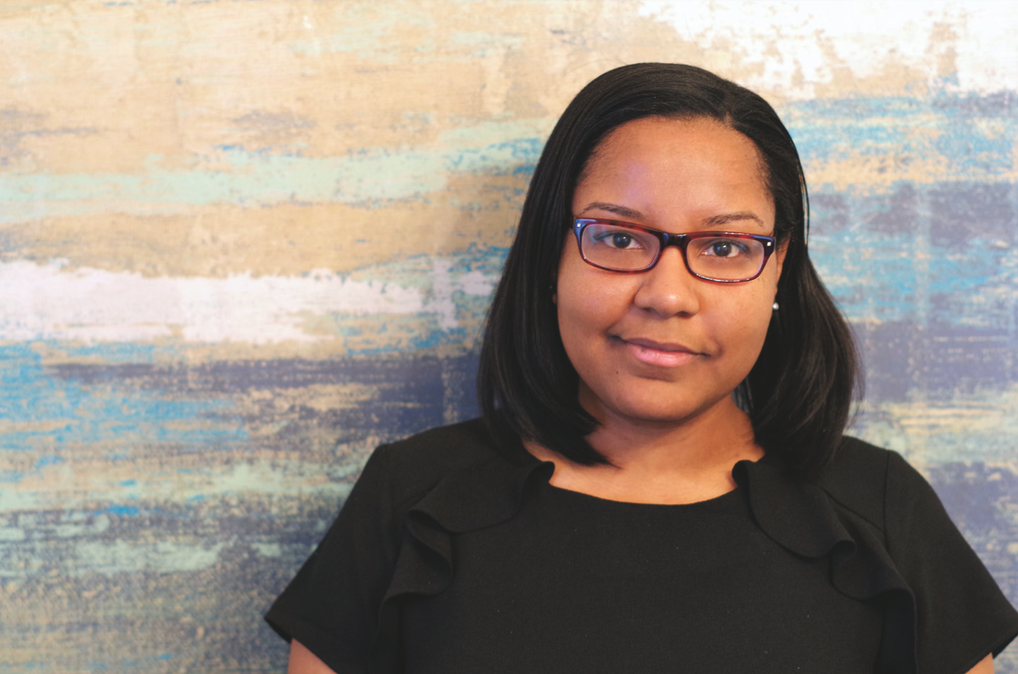 At the end of the interview, I ask Henry about Black Fox Literary Magazine. She disappears into her office before returning with a stack of gorgeous magazines. She began the publication with two friends while pursuing her MFA, and has continued the project for over half a decade. “It’s grown so much in just the last five years that it’s gone kind of beyond my expectations,” she admits. The bi-annual publication was created to showcase many genres of quality literature, not just pieces deemed literary fiction. “We publish regardless of genre, as long as it’s good.”

I leave the Writer’s Atelier anticipating the next release of Black Fox, and with intent to return for a yoga class or the February 19th World Building Workshop with Valerie Willis. More information on this (and other upcoming events) can be found at WritersAtelier.com.

Central Florida is, at once, a draw for all manner of peoples from all corners of the globe, a melting pot of culture, and a grey, muddied mush pressed into the pungent forms of souvenirs, repainted END_OF_DOCUMENT_TOKEN_TO_BE_REPLACED