With his heart set on the arts and a vision of creating a community around it, Joshua Vickery has done exactly that. Six years ago, it started with a small musical group in his garage- initially beginning as an idea for a no-audition choir and rapidly developing into what it is today: CFCArts.

Central Florida Community Arts is now composed of eight different programs offering opportunities for people of all ages to engage in arts and the Orlando community. The programs include/range from a children’s musical theatre, musical ensembles, and orchestra to a program called Musical Minds, which allows adults experiencing early stages of memory loss, dementia or Alzheimer’s disease to share their love of music with the community. 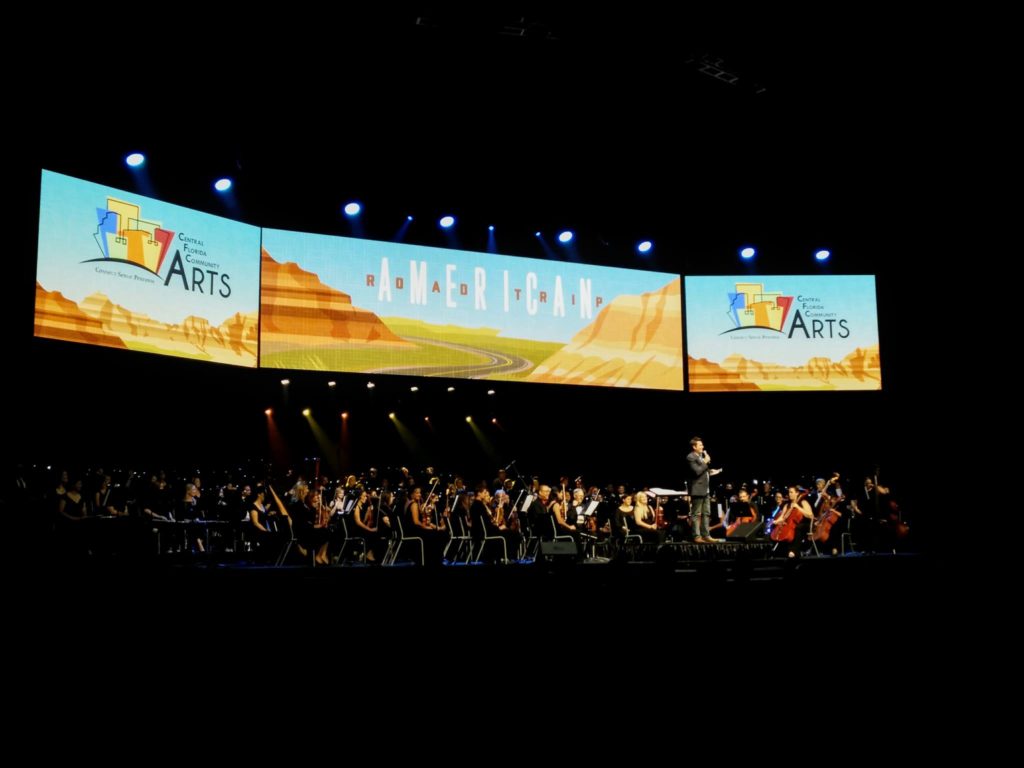 Perhaps the most beautiful aspect of CFCArts comes from those who belong to it- the founders and its participants: Their shared eagerness for giving back to the community that Vickery credits it to his wonderful leadership team. “I look for the heart in a person. I look for people with the right heart and the right passion and I believe the skills come along.”

The message of CFCArts is that it is more than just about the arts, it is the community that is formed around it. “The power of the arts is that it literally changes community and the lives within it”, says Vickery. “The arts are the facilitator.”

Vickery’s hope is to extend CFCArt’s vision and passion into generations to come; one way he is striving for that is through a diverse upcoming season starting in August, featuring a variety of Choir, Theatre, Orchestra and Ensemble shows.

The shows will include: Mass of the Children, The Drowsy Chaperone, Titanic the Musical: In Concert, Of Mice and Men, Sylvia, Fiesta!, Jingle Bell Jukebox, Realms of Possibility: A Trilogy, Leading Ladies: Showstoppers, Shrek: The Musical, Once Upon A December, Forever Plaid: Plaid Tidings, Symphonic Dances, Rumors, Steel Magnolias and Company.

The season of shows will begin August 18th and run through April of 2018.

For more information and to purchase tickets visit: http://cfcarts.com 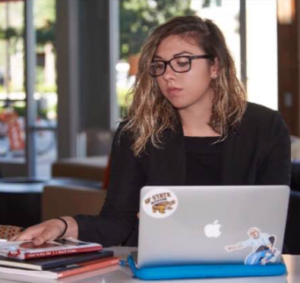 Let’s start in the barrio. The Bronx. Wanda Raimundi-Ortiz was one of seven kids, raised on a single person's salary; finances were important to her. "I was born like this,” she began, by saying she'd END_OF_DOCUMENT_TOKEN_TO_BE_REPLACED