Kayte Terry traces the boundaries of her body with needle-pricked fingers, leaving behind a delicate whisper of blood, the imprint of a toe and a heel in soft, worn, material, the collected ring of scum, soap, and flesh collecting on the bottom of a shower curtain. 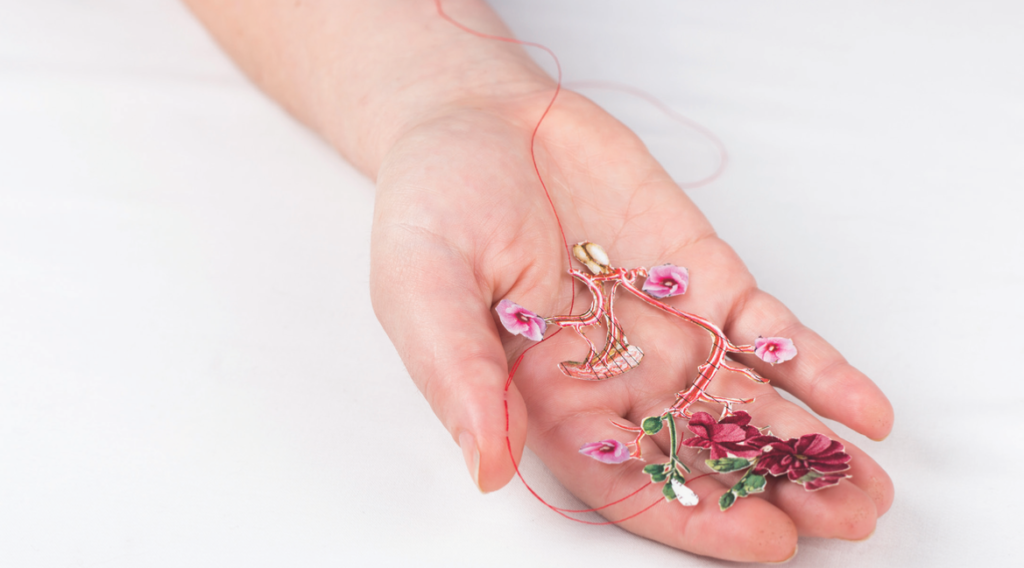 The artist, who lives and works in Philadelphia, says about her body and identity informing her work, “As a woman living with a cluster of autoimmune diseases, I’m interested in both making the invisible illness visible and finding beauty in pain. I don’t seek masochism, but rather want my work to be a celebration of a beautiful body in chaos.”

Through works ranging widely in medium and discipline, Terry unravels issues of illness, family, memory, longing, and loss, her own body a frequent subject within intricately layered and collaged compositions, the site of a performance, or a hidden module within a pattern. 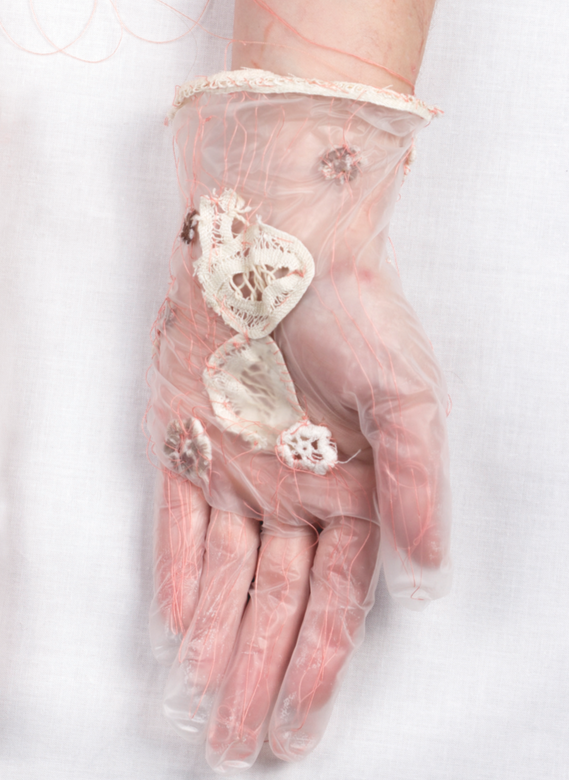 In a series of photographs titled Self-Portrait I, Terry stitched red thread through her arms, embroidering and puncturing her skin, collaging cut medical illustrations with bits of vintage floral wallpapers, syringes, and clear plastic tubing into blossoming, veinlike patterns on top of her flesh. Terry stated, “This work is a reclamation of my body, a posted flag that’s both surrender of control and declaration of hope.” The artist’s Poked and Pinned series similarly documents the artist embroidering on her own skin, however, this series is focused closely on her fingertips, mimicking the frequent ritual of blood sugar testing Terry carries out in order to keep her diabetic condition under control. Terry describes this performative photographic work as a “reckoning with an uncontrollable form, this body that I’ve been given.” 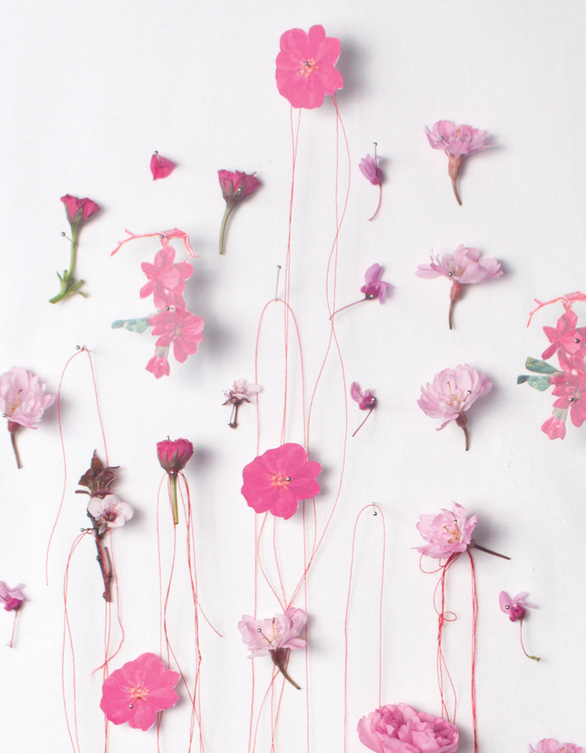 Recently, Terry has created shroud-like, amorphous masks by patch-working used socks. A progression from previous work with gloves, Terry is interested in how textiles are imprinted by bodies through use, something tailors refer to as “fabric memory.” The artist initially created “skins” with the used socks, which she then molded into masks—“monstrous yet empathetic” things, which, according to Terry, dramatically alter the wearer’s posture, forcing her shoulders into a forward slump, her entire body to slouch. According to Terry, “While the work wasn’t intentionally political at first, it’s difficult to deny the references to hooded prisoners and the othering/dehumanizing that happens in war.” 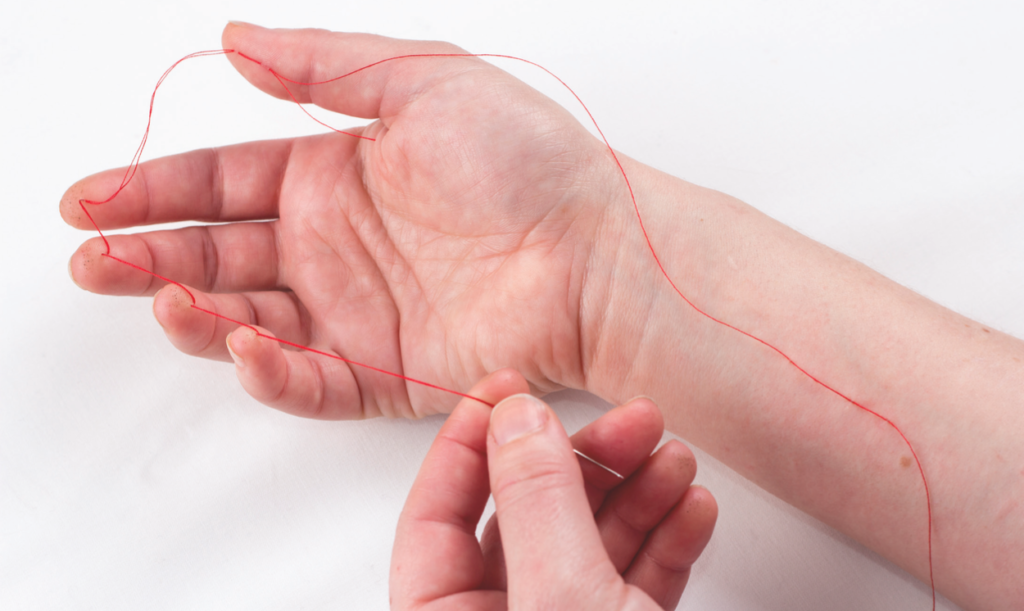 After the election in November, Terry brought her bodily activations out of the studio and into an overtly political arena, participating in weekly protests and sit-ins aimed at Philadelphia senator Pat Toomey’s blind eye to his constituents’ outrage at Donald Trump. Terry was arrested and charged with a civil citation in February of this year during a peaceful sit-in at Toomey’s Philadelphia office. In this instance, the imprint of her body is left in the form of a record in a catalogue of offenses, a site of resistance stretching the warp and weft of how we are restricted from intentionally inserting our bodies into political spaces.

You can see more at: KayteTerry.com