For architecture students in the late 1970s and early 1980s, late night studio sessions often revolved around two worries: the death of Main Street, and the death of public space. The first thing already happened. We’ve come through it and out the other side where malls are now dying, and a sprawl of new confections threatens the land with more retail, dining, and entertainment than we’ll ever need. The second thing is an insidious, invisible corrosion that threatens more than just good design. Today, we must reassert our Right to the City. 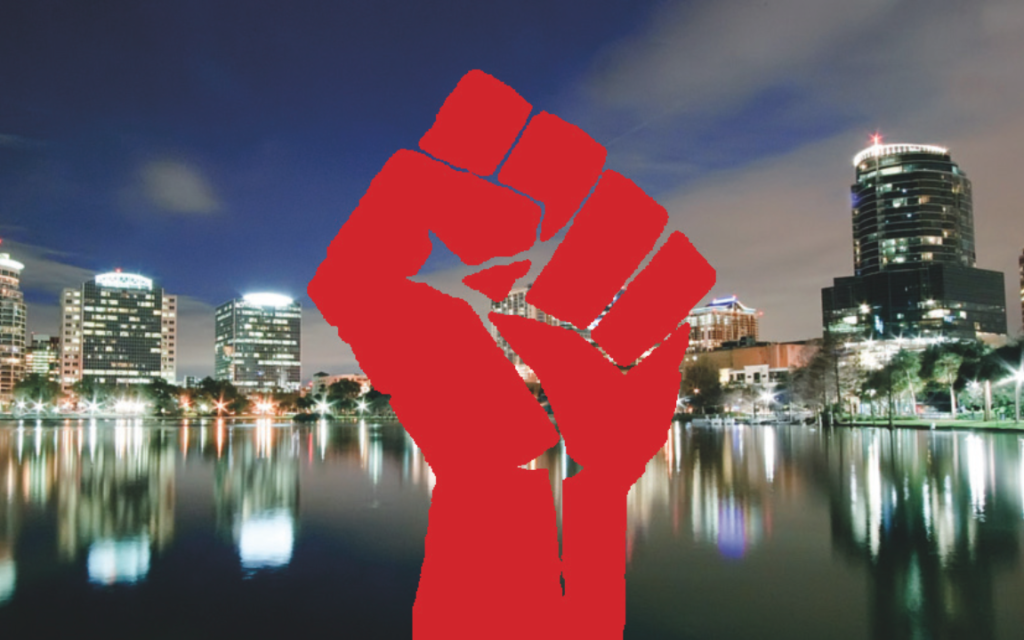 French philosopher Henri Lefebvre wrote in the 1970s about how the space of a city is shaped to reinforce those in power. It isn’t just the plazas and buildings, but the systems that link urban design and people together. Since then, a number of other writers like Anthony Orum and David Harvey have advanced Lefebvre’s theory. Harvey, an NYU professor, advocates the notion of a Right to the City. As citizens, he notes, we have conceded this right far too often and we need to reassert our ownership of it before it is too late. When I read his work, I think about our own city and whether we’ve lost that right here.

Harvey points out that the city is a communal enterprise, one in which we all participate in the making of. We are all, therefore, shareholders with a stake in the outcome. Capitalism, he notes, always skews this in favor of the large landowners or business enterprises, but in the current times, these firms want to leave nothing to chance. They have therefore co-opted government to privatize places and things that were once public. So what? you may shrug. The city isn’t a bad place; in fact things seem pretty good.

For artists, it is a delicate balance. Arts festivals galore, that seem to be indicative of a thriving creative community, are actually tightly controlled, government-sponsored events. Artists must wear nametags, submit work in advance, and obey very strict rules to participate. The only artist-led creative expression is graffiti. The public realm is now a place where one can only be an agent under highly scripted, heavily monitored conditions.

This has all come about to consolidate the power of the firms that have so much at stake. Protests and marches are ways to reclaim our right to the city. Artists who choose to organize and express themselves in public—outside of officialdom—reclaim their right to the city. Ultimately, we the people design our own urban space; it is ours and we dare not hand it over unless we also want to hand over other rights, too. So far, few people are ready to go there.

Wanda Raimundi-Ortiz was born in the Bronx and raised by a Puerto Rican mother and father. Naming herself a ‘Nuyorican’, she has struggled with her identity as a first-generation American born into a END_OF_DOCUMENT_TOKEN_TO_BE_REPLACED