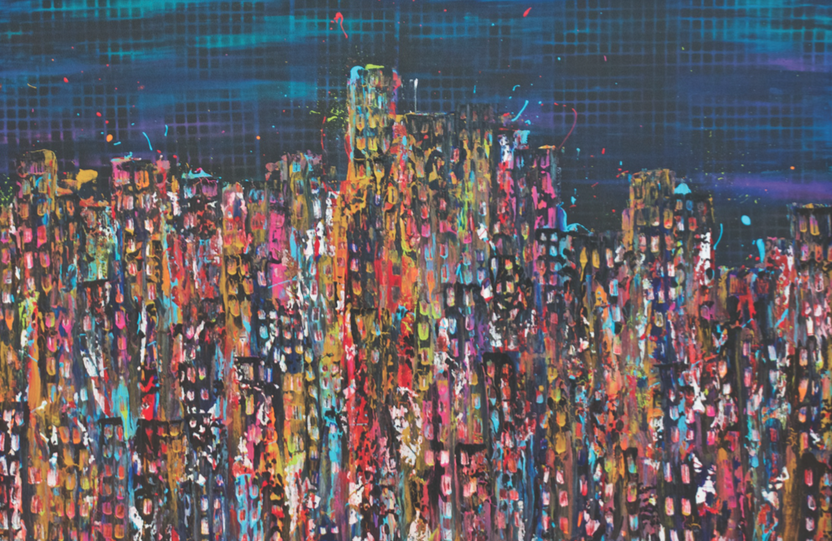 In 2007 I felt the need to skip town.  I wanted to explore, get lost, hangout.  I found myself in Philadelphia, PA, a city I knew very little about.  Aside from the phone number of a pretty girl, I didn’t have much of a reason to choose Philly.  It just happened.  I quickly became an explorer and walked the grid daily.  I wanted to find and see everything this new place had to offer.

I don’t remember the first time I met Kevin Von Holt, but I do remember the first time I saw his art.  It was hanging in a windowless salon that was tucked back in some historic building off Arch St. in Center City, Philadelphia.  At the time, Kevin was experimenting with acrylic and gravity.  He created these colorful abstracts with organic long lines that flowed from one edge to the other.  All of his paintings were on odd sized pieces of wood that he found over here and ripped off from over there. I thought, this is inspiring, this city is inspiring.  So I decided to learn more. 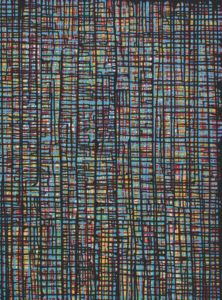 Since the 1984 introduction of Mural Arts in Philadelphia (which was originally an anti-graffiti movement) the city, with major help of Mural Arts Executive Director Jane Golden, has been able to develop its own unique image and artistic community.  Mural Arts found and dedicated walls throughout the city to be painted by graffiti artists.  What this did, was to create a shift in how street art was perceived, and how the participants of the program viewed themselves and their relationship to their community.

They found support.  However, it didn’t happen overnight.  Golden had to slowly win the respect of the tagging community, establish continual funding, and hone the creativity of what is primarily underprivileged kids in crime-ridden neighborhoods.  It took time, but after decades of innovation and fighting for this cause, Golden has created the largest public arts program in the country.  I asked Von Holt to comment on this:

“Public arts in Philadelphia was a huge influence on my career, there was a movement that was happening all around me – the texture and dimension of the street art and graffiti.  The murals in Philadelphia are awe-inspiring, and so were the vast array of galleries that were popping up and hosting First Friday shows.  What they did right was they made it possible for independent artists to show their works to the city, its visitors, and residents. My art is very influenced by the city’s architecture.  My cityscape paintings reflect that.”  Von Holt’s cityscape paintings are featured here. 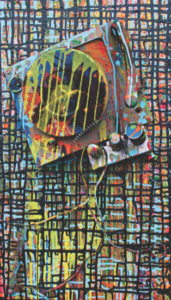 For the Record, mixed media on wood

I’ve since moved back to Orlando and once again walk the streets of my hometown. Von Holt has opened his own gallery in the small town of Flemington, NJ an hour north of Philadelphia. Today, years later, we are still buzzing from the work of Golden and Mural Arts, and how it has inspired us. Von Holt is still making art, a lot of it. This guy is prolific. “I am trying to energize the community of Flemington just like we did in Fishtown and Northern Liberties and Old City Philadelphia. Grassroots. Put the buzz of the arts on the streets and in the homes of the wonderful people of my community,” he says.

This is a good example of how a collective can shape the life of individuals.  While inspiration can be found in most places, support cannot. With a rapid growth spurt spreading throughout Central Florida, we need to support local art outreach programs and give them the opportunity to grow with our community.  Over the past few years, I’ve seen Orlando start to develop its own image and seen public art become more prevalent.  This is exemplified by the Mills 50 Art Box Project, the walls at Pho Hoa, the huge Mark Gmehling mural at Snap!, the ORLANDO mural on Uncle Tony’s, and much more. We’ve got the motion, now it is just a matter of appreciating and supporting it. 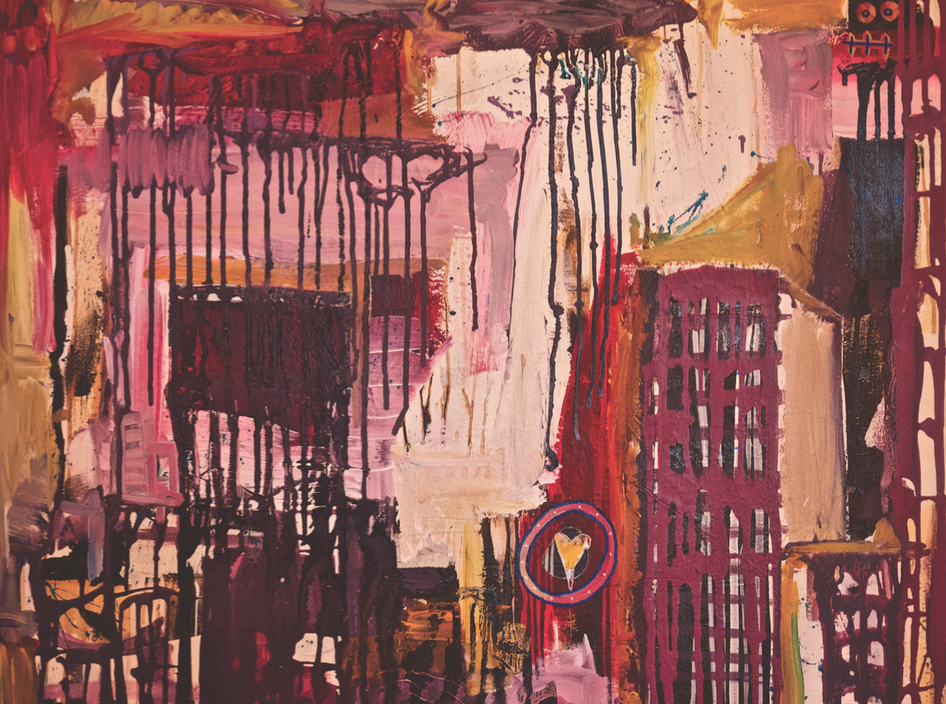 DRES13 is an artist and graphic designer whose work is characterized by visceral forms, fierce female subjects, and dynamic compositions. He’s also clearly into fan art, with potent depictions of END_OF_DOCUMENT_TOKEN_TO_BE_REPLACED