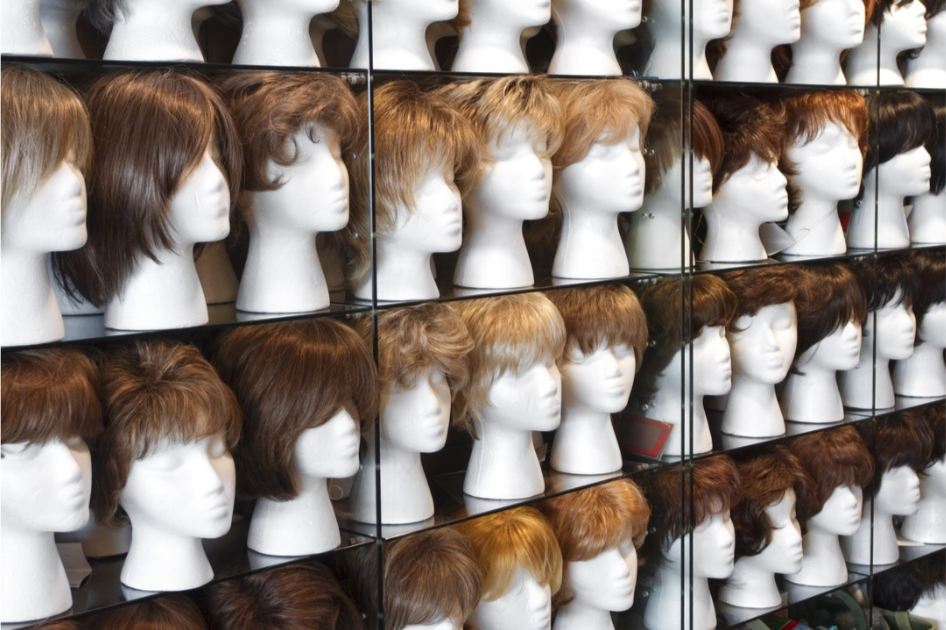 Such a flim-flam phrase can be applied to a number of eyelash extensions or temper tantrums thrown into the gravy of life’s great pageant-soup, but it was, for me, a time of surrender. I had been through numerous bedazzled marvels, especially those of the gay club-kid-on-the-side variety, for a time after my bespectacled intellectual charm had given way to something entirely different, something that tasted of mustard and looked like Progresso minestrone splattered on the wall. There really was Progresso minestrone splattered on the wall. It happened.

Before my latest tomato-based breakdown, I had fallen in with a rather fantastic duo called Troy and Matt. Matt did my hair, Troy did my mind. “Make that proud face,” Matt would say, as the bleach trickled from my foils and the eyebrows lined up into whatever Madonna was doing at the time, you know, at Regis hair salon, in the mirror, in the mall, in Tallahassee. It wasn’t exactly glamor, but these two former lovers had survived the greatest mistakes and carved a path of survival for each other that stretched back to the crazy days of Michael Alig’s New York takeovers. I was in the best of hands.

This one time, at gay camp (OK, at a gay bar), Troy had convinced me to go full Boy George, in post-heroin era, and glue horns onto my head, which was painted Devil in Sister George red, and wear Matt’s platform stompers – which, it turns out, had vials of heroin in them, but that’s a story for another TSA takedown. I played the part as parts are played and, following a drink or six, took Broom Hilda down the stairs in a flurry of imbalance, losing one of my devil horns.

“Just put the one in the middle,” Troy said. “Like a unicorn.”

I did. All was right with the world.

But what I couldn’t, and I what I didn’t know how, was to drop out of college because I felt like I was wasting my time heaving and breathing the fetid stench of library dust at a party school or, more likely, pretending that I was worth heaving and breathing anything for. I tried everything. From booze to coke to ecstasy and back again, thinking that these directives would somehow form an infrastructure upon which I could successfully travel. However, as everyone knows, they only travel to the toilet, and sometimes to several feet beneath the ground. Oh, look, that guy’s trying to die again.

Troy traipsed me into the Florida State offices and held my unsteady hand as I signed off on my freedom. I would not be bound! It was perhaps the dumbest thing I’ve ever done (that’s a lie), but it was also a formative mistake. You see, in breaking free from something that you thought was going to save you, sometimes you realize that you’re the only savior you have. Matchsticks on the wall burn down with just a spark. A spinal cord? Well, there’s a certain permanence about that.

A semester later, I realized that I had made a mistake – I also got hair extensions to resemble Aimee Mann’s (then) current “Whatever” record-label “fuck you” – and re-enlisted into the academic ranks, this time in the creative writing program, this time without a boyfriend, this time on a mission to match the teeter with the totter and the soul with the muse or the light with the dark or the multisyllabic signifier with its other. I had what was effectively a blond wig on a generally blonded head. I also had a fantastic, if seemingly frustrated, professor named Rick, who would, in short order, coin the phrase “Billy Manes-styled writing” for a class that should probably have hated me on that notion alone. I wrote about the child abuse. I wrote about the loneliness. I wrote about the guy I loved at that time, Dwayne (still friends! It’s a long story, but I had to go to lunch with him after skipping class to lunch with him daily to tell him that I loved him, and that was a fantastic exploration of humility). Rick died while helping someone on a bridge, I’m told. He just slipped down the embankment. Life is cruel.

From the great fortune of creative writing workshops I birthed a mini-book: Hope: A series of distractions by Billy Manes. I still have it today. It’s not very good, but if you stick a quarter in my ass, I’ll give you a copy.

I ripped out those extensions one night. That is why I am balding.

The agricultural history of Florida preserves itself within the art pieces of In the Eyes of the Hungry, an exhibition on display at the Orlando City Hall Terrace Gallery. The show’s title comes from END_OF_DOCUMENT_TOKEN_TO_BE_REPLACED