Jaime Margary has been expressing himself through art for as long as he can remember. One of his oldest memories involves watching his mother paint and wanting to be like her, along with Bob Ross. It was never a choice to be an artist. He could choose not to create anything, but he knew it would be detrimental to his mental health, so, to him, it’s about as necessary as sleeping or getting some sunshine every now and then.

He went to art school in his teens for a very brief period, but he was too deep into his own self-taught development as an artist.  He was also too young and stubborn to properly appreciate the opportunity to learn from older, more experienced artists. 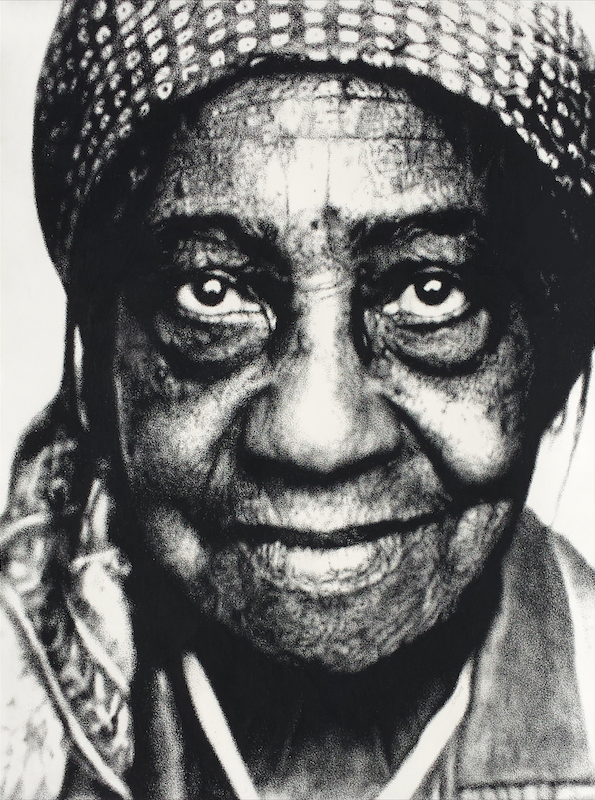 Margary’s sources of inspiration are as diverse as his forms of expression. From Caravaggio to Jim Henson; from the detail on a dollar bill to the texture on a dog’s nose, he finds plenty of material to play with through a variety of mediums. His endless curiosity, patience, and determination take him through sculptures, acrylic on canvas, watercolor, pen illustrations, and, occasionally, animated projects that bridge them together.

His work has been featured on The Guardian, in various magazines, music videos, and album covers. Margary also won “Best Nerdy Artist” of Orlando Weekly‘s “Best Of” in 2014. His work is a growing collection of multiple series, each a lesson playing forward into the next. His end goal is to have the bigger picture speak for him, one in which scattered mediums and styles connect and make sense together so that each individual piece can be better appreciated.

Fall—the air is a little bit lighter than it has been.  Should we thank Hurricane Matthew for the change of season?  It’s as if it spun by and popped the bubble of heat and moisture that had been END_OF_DOCUMENT_TOKEN_TO_BE_REPLACED