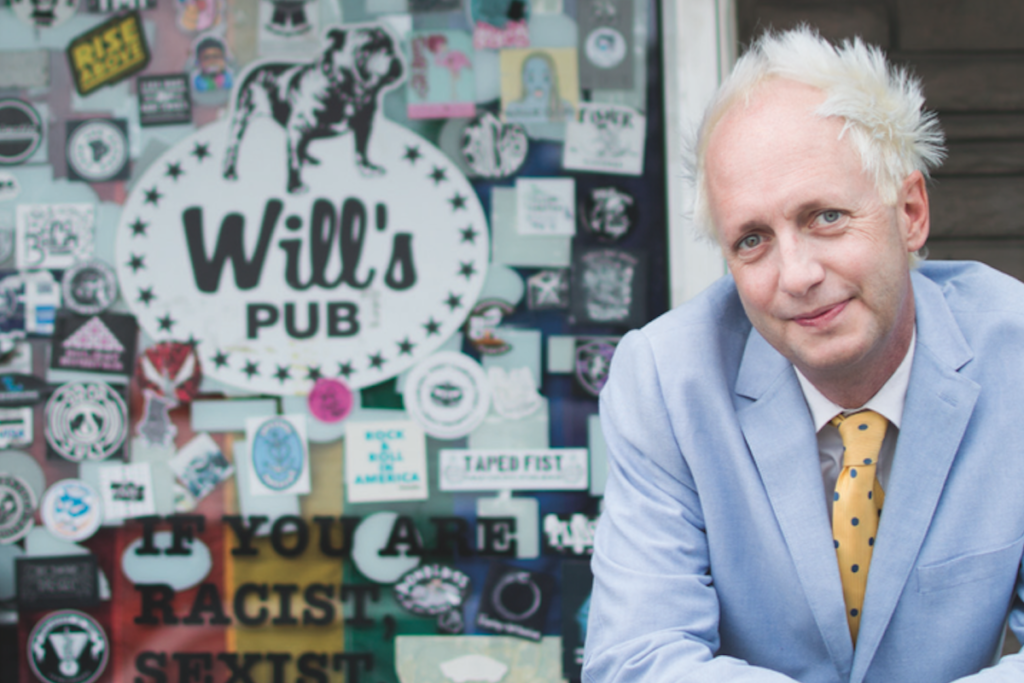 The sound of silence was eventually broken in my academic dive by the nurturing of one particular professor who I will call Neil (His name is Neil. Hi, Neil). During my freshman year of pouting and walking around, I attended all the 101s you attend at a state university, but only one made me think about life in the manner that a certain Neil could. I was in his American History class and he was my bearded center of the universe – a universe clouded by piss-poor World History and Russian History instructors who did not seem to understand that I was in history for its escape or its beauty or its otherness or whatever made it not sound like a song from the Phil Oakey an Georgio Moroder living together in electric dreams. No future! At any rate, I formed a huge crush on Neil, slipping manifestos under his office door daily that generally – if I recall correctly, and I can’t – revolved around the absence of my piercing thoughts in the universal conversation that I perceived to be the never-ending atmosphere of intellectualism. Boring, right? But it really wasn’t. Neil saw promise in me from the get-go, something I hadn’t found from the humble beginnings of diving-board injuries, shooting squirrels and wrestling three-foot alligators in the latchkey life of Floridian sunshine. Neil was a Dead Poet’s Society unto his own, and he took me under his wing, allowing me into his graduate studies program on intellectual history in just my second semester of studying solitude.

Quick aside, when I drove up to college in my 1982 Nissan Sentra, it broke down in Gainesville – clasp the pearls and make a wish, because I had Seminole stickers already applied to the rear windshield, Gators – and ended up arriving too late to register for my dormitory squalor (shared bathrooms for the whole floor, which is like porn!). I spent the evening in my car and bathed, European-style, in a McDonald’s bathroom, such is the breadth of my humility. There was an Anderson, Bruford, Wakeman and Howe record that, for some reason, kept playing on my stereo. My answer, of course, was Yes. Later, somebody wrote “Faggot” on my dormitory door, which was the best thing that ever happened to me, because, oh my God, I knew!

Also, it turned out that my high-school girlfriend, one year behind me, would end up at the University of Florida in Gainesville, so my knowledge of that metropolis would certainly come in handy along with my hands. Only girl sex ever was with Michelle, but she had come to Tallahassee for it (we would swap two hour drives to pretend to fondle each other). She had her period, ruined my mattress, now I’m gay. Fini.

Back to life: Neil had a bunch of us intellectuals over to his home with his wife (scowl here) to watch a documentary on legendary author and gay James Baldwin. It was that night, with a Heineken in hand, that I professed to the room of rather scruffy grad-student types that I would like to be a tree or a blade of grass or something – I didn’t want to hurt anyone, or have anyone hurt me. I also became a vegetarian, because Belinda Carlisle was one, and you know, it’s Belinda Carlisle. (She would later confess to doing a lot of drugs after her Rock Against Drugs campaign, which convinced me to do drugs and eat a lot of meat, because what are scruples if not a board game?).

Things with Neil got a little dicey, though, as they are wont to do when I am involved along with my dancing libido. Nothing happened – he was straight – but I turned into something of a stalker, and I slipped him a manifesto confessing my outright love for him that might or might not have included wafts of suicide threats. Ever since Brandy in the sixth grade, suicide threats had been my mode of issuing ultimatums, because that’s completely healthy. At any rate, Neil met with me about the whole situation and it was settled that I was fit to be tied and thrown into the intellectual desert. That’s where I live today.

In the end, Neil remained a steadfast friend. We had lunch when I visited for legislative session in Tallahassee on work duties a few years back and he told me I was his best student ever (ha, ha, ha). And when I was in Tallahassee in 2014 to lobby for gay rights and to show my documentary about my partner’s suicide – foreshadowing alert! – he was there, some 20 years after my graduation. Thanks, Neil. I’m married now, but we can talk. 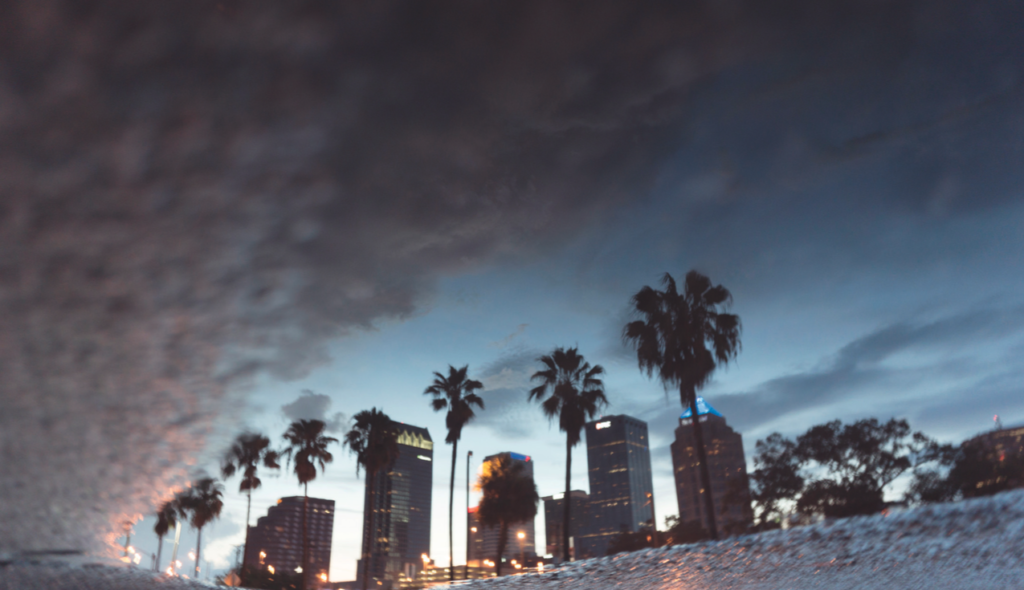 “Be true to your own act, and congratulate yourself if you have done something strange and extravagant, and broken the monotony of a decorous age. It was a high counsel that I once heard given to a END_OF_DOCUMENT_TOKEN_TO_BE_REPLACED