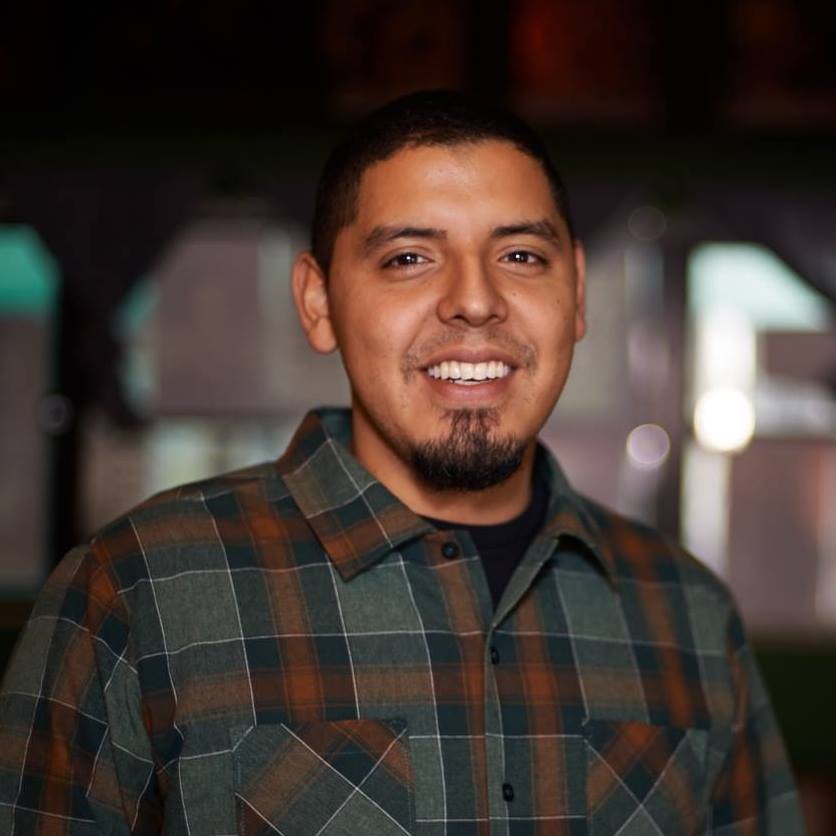 Identity is complicated. As a kid, I identified as a New Yorker, pinning the badge of The Bronx proudly on my chest, assuming it served as an indicator of my life’s story. Somewhere along the way, I traded my New York blood for the Gulf Coast Shores. Today, I flip a coin before answering the question, “Where are you from?” This, of course, is the most shallow example of identity I could muster. Simple and easily relatable, it lacks the acute degree of examination that sexual, racial, and socio-economic identities bring up.

Last month, I had the opportunity to drive down to Fort Myers for the opening exhibition of James Franco & Kalup Linzy: Collaborations. I had only recently met Linzy, a few weeks prior. During our team’s research on his practice, we came across a 2005 review in The New York Times by Holland Cotter that began with, “A star is born…”

The works of Kalup Linzy, Dawn Roe, and Richard Minino range in the spectrum of ideas and style, yet uniformly identify the soul of creativity. As we continue pushing towards our one year anniversary of ARTBORNE, equal parts fear and joy consume me, as I think of what we’ve accomplished with such few resources, and consider what seem to be some insurmountable obstacles ahead. Like the birthing of stars, creating and rearing a magazine is no easy feat either.

The artist has the Answer deep inside her. It glows like a beacon calling out to others on the journey. It revealed itself to her over a multitude of lifetimes, consciousness being passed onto the END_OF_DOCUMENT_TOKEN_TO_BE_REPLACED