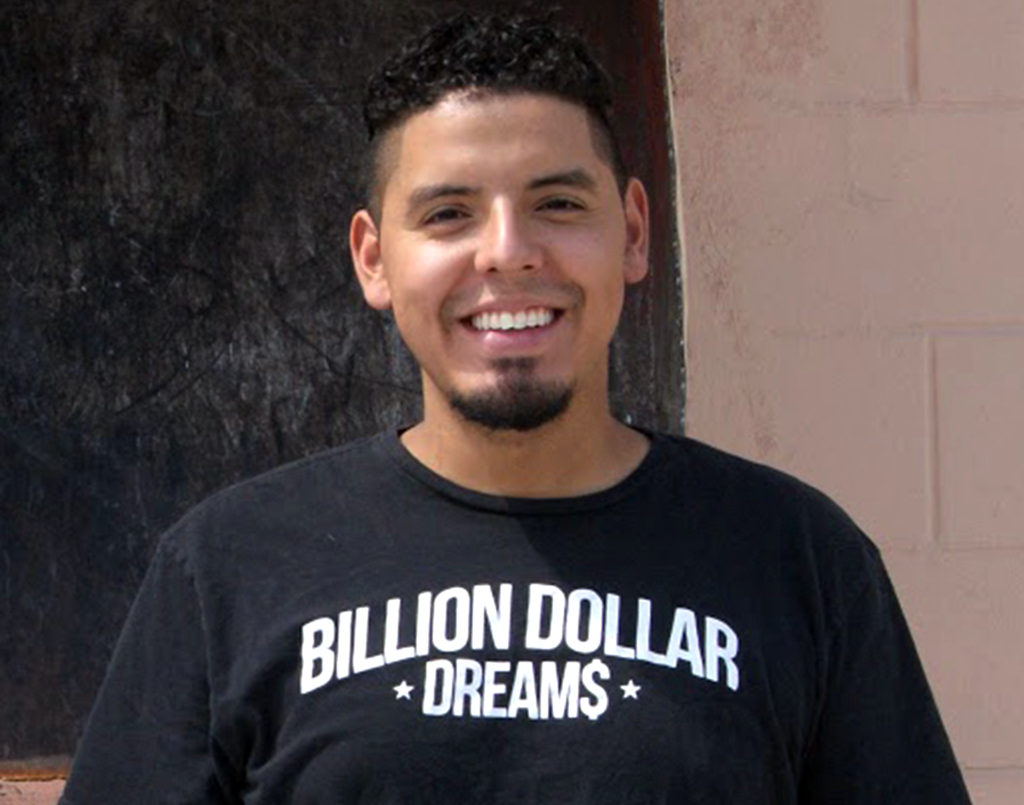 Memphis in the fall is hauntingly beautiful. An alluring beauty that drives beyond a surface level. I spent many nights crushing scarlet oak leaves under my boots and un-ironically listening to ‘Walking in Memphis’ asking myself “Do I really feel the way I feel?” The autumn season ushers in not only the beauty of memories but the sting of political and social unrest. A black man is slaughtered by the police, a bomb goes off on our streets, feminism retains its negative connotations to the average american, the NIMBY concept (Not in my back yard) is applied to BLM protests. Fall is here.

October’s issue of Artborne reflects the changing seasons and its’ often associated melancholic atmosphere. We feature the works of Gary Bolding, with a focus on his new collaborative series Vaselina Springs, a fictional small town microcosm of societal woes. Rachel Simmons discusses her Antartica series, and global warming with Time Waste Management curator; Vanessa Andrade. Asaan ‘Swamburger’ Brooks speaks on art, activism, and music in the context of Orlando, and beyond.

We began with the idea of October’s issue. The words fall and autumn were not used interchangeably. As we approached the bend, it became clear to us, “Why Did Tiffany-Ann Cross the Road” encompassed the mood we hoped to convey throughout these pages. It single-handedly amends the differences between ‘fall’ and ‘autumn’

A Note to the ‘Donald Trump for President’ advertisements maliciously playing before my content is allowed to buffer via Youtube.