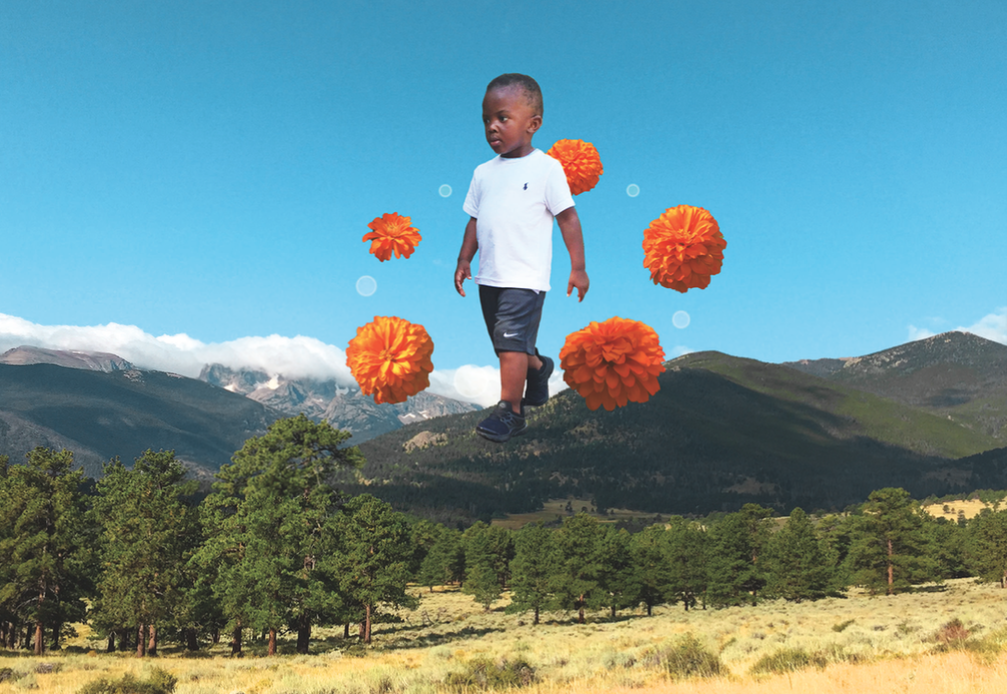 Questell began creating collages as a young child, and has been cutting and gluing universes together since then, experimenting further with typography and pastiche. Sometimes, she extends this practice into curation. A good curator is able to weave together multiple points of view to create something cohesive and communicative, and Questell’s past Orlando curatorial projects do just that. Questell has had a hand in several of the Orlando underground’s most notable events of recent years, including Total Bummer 4Ever in 2013, the Relief in Abstract show at the Space, as well as many Is It Over Yet? group shows and zine releases. Questell is the sole curator of SUNDRY, an online platform dedicated to showcasing Central Florida’s artistic talent. Additionally, she is the co-manager and art director of the band SALES. All of these productions brought varied, eclectic, and unique perspectives together into something more, a reflection of the vibrant and diverse artistic communities of Orlando. 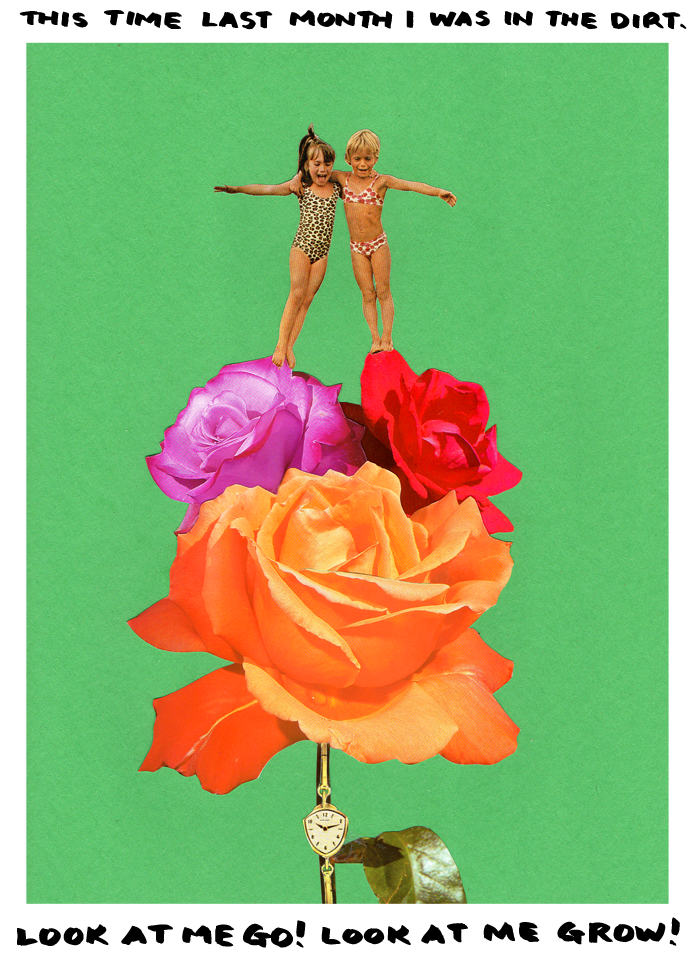 Questell said in a recent interview with Mieux Magazine, “Different people with different narratives creating things and sharing that work with one another is so important. Really amazing conversations and ideas can come from those interactions.”

Questell’s approach to unifying diverse elements into beautiful and surreal compositions may be an apt metaphor for a manner of thinking that has potential to act as an antidote to our constantly shrinking, periscope views into the world—collecting thoughts, ideas, and images from everywhere imaginable, and fighting the urge to isolate oneself in an echo chamber of similar opinions and experiences. Questell’s compositions are playful and frequently humorous, and the artist’s ability to unite the disparate into something whole and unique is particularly valuable to our contemporary condition of fragmentation.

You can see more at: AlanaQuestell.com

Back in 2009, Alex Williams ran a piece in The New York Times titled “On the Tip of Creative Tongues,” about the overuse of the word “curate.” No doubt, since then, it has not slowed in the slightest. END_OF_DOCUMENT_TOKEN_TO_BE_REPLACED