Daniel Morris is most known for his distinct style of portrait photography. He considers his subject in terms of the elements of art—line, color, shape, form, pattern, texture—organizing them into a unified composition while at the same time discovering and revealing the subject as metaphor. His process is profoundly personal and honoring. Morris explains, “I study my subject. In a sense, I am listening with my eyes and perception. If I give it time and trial, eventually the subject ‘tells me’ what it wants revealed.” 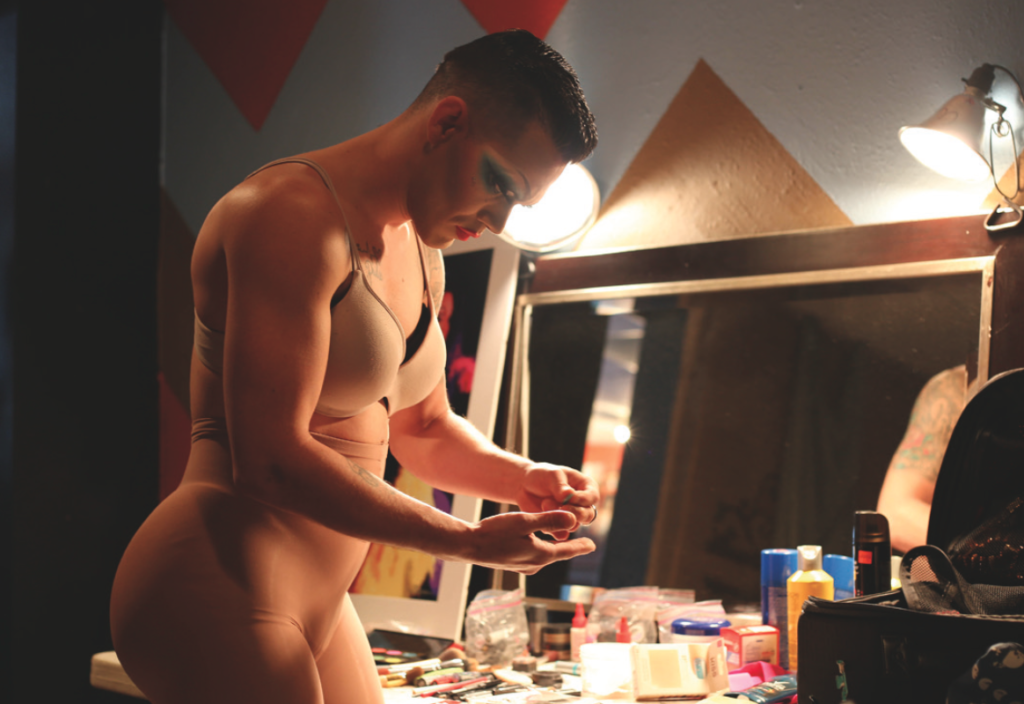 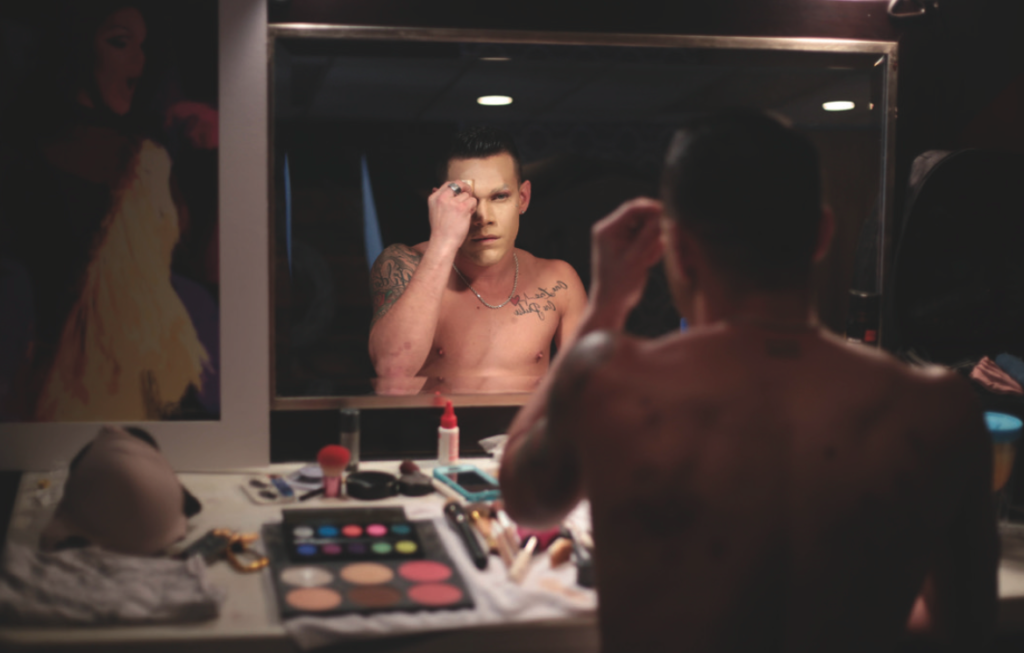 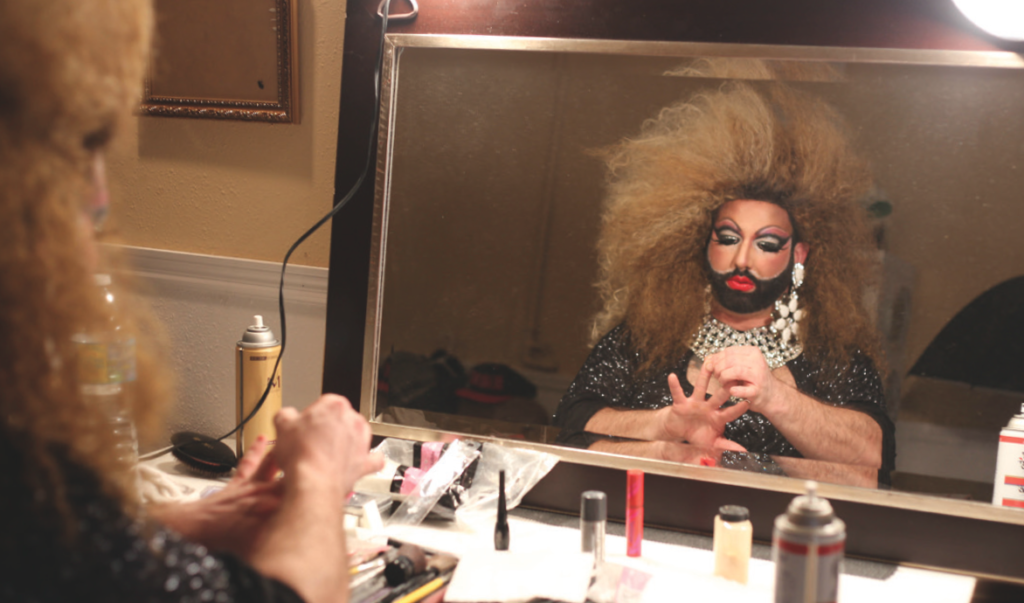 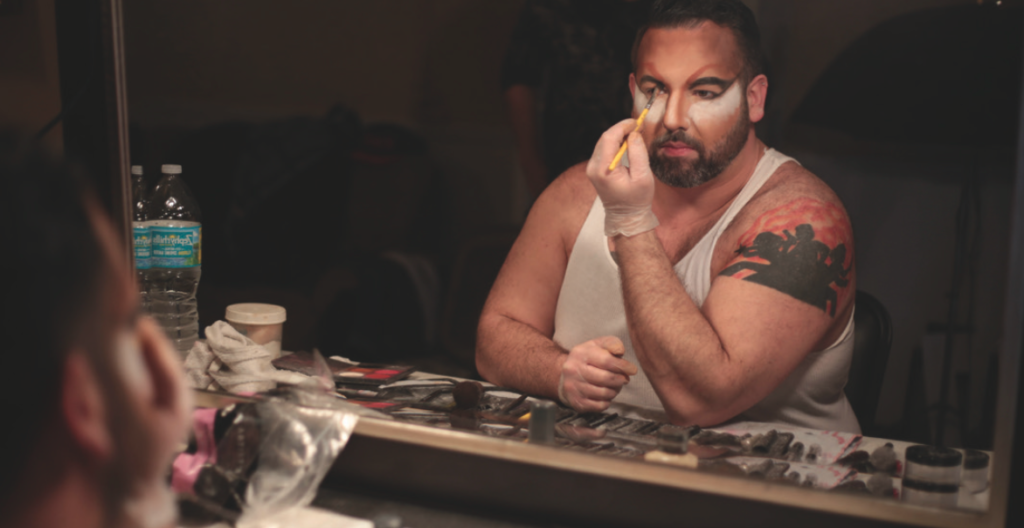 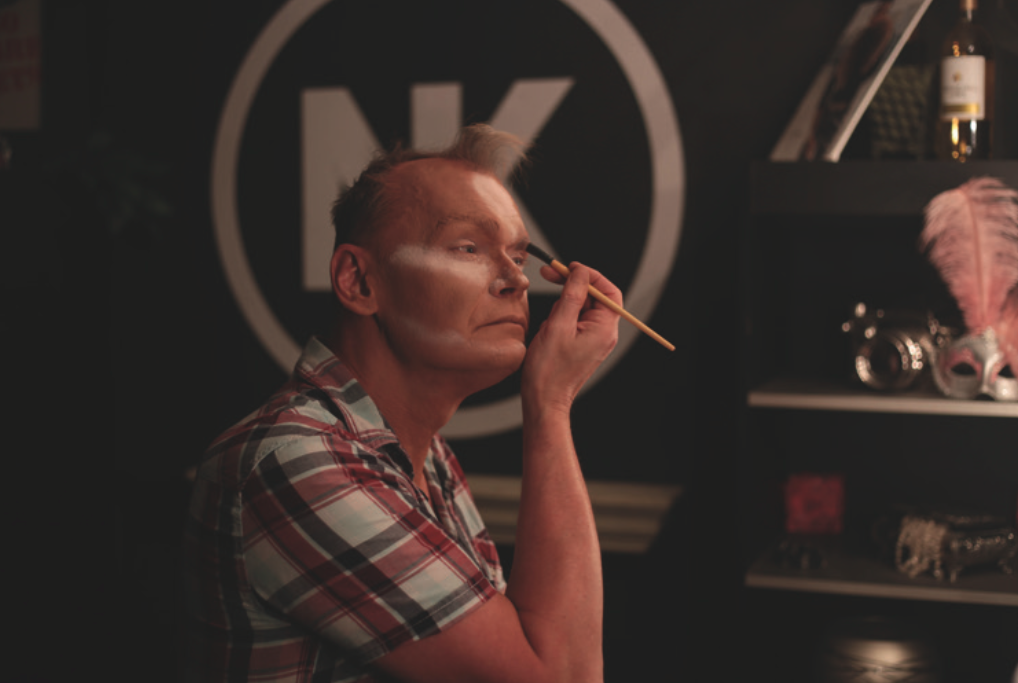 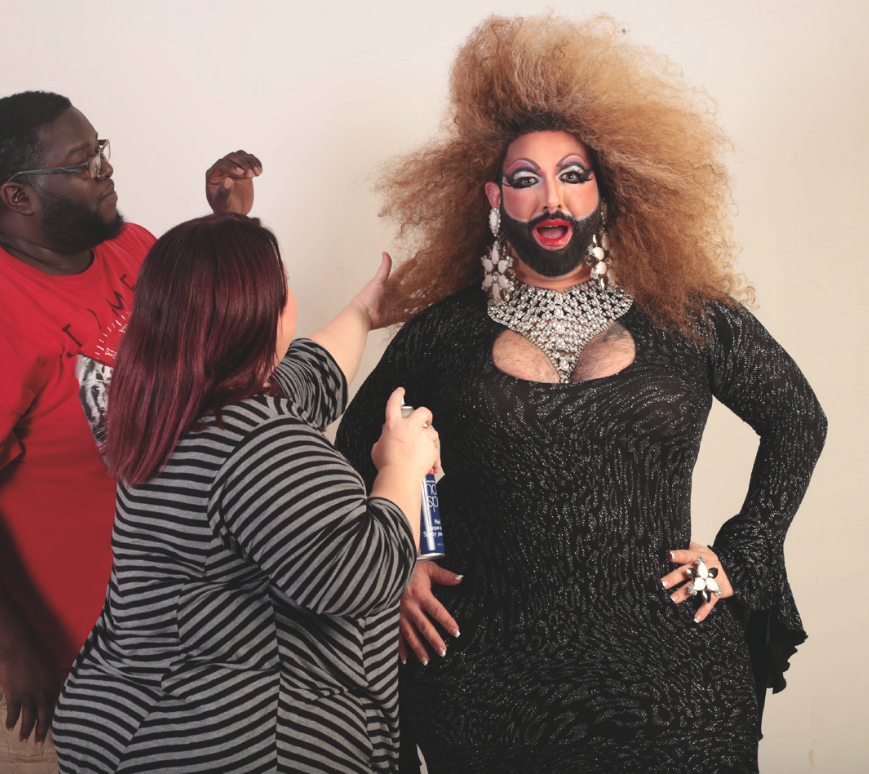 The people who have been the subjects in Morris’ portraiture describe the experience more like photographic warm-ups and fundamentals hit by a spark of “intuitive inspiration.” Once Morris “hears” that direction from his subject of where to take the composition, the process is decisive, deliberate, and everyone in the room follows with faith towards some mysterious end. He might have an idea of where to start, but even he admits that the subject is the wild card and has a will of its own, insisting representation. Morris finds it and collaborates with it for a truly surprising and fresh perspective.

Morris began working with drag queens in the early 2000s, first for favor, then for hire, and eventually expanding the work into a series of documentary-style snapshots. It was the intense effort, craft, and dedication he saw in his early drag queen clients that turned his lens towards the process of drag. He explained how profound it was to witness the degree of courage and equal degree of vulnerability inherent in the process.

With the stigma that is attached to drag—by those who deny its creative merits, dismissing it as merely some kinky lifestyle choice which they oppose; and at the other end of the spectrum, the adulation often given by those who appreciate it—drag is a hornet’s nest of cultural attitudes and beliefs, a tangle of identity politics, and an art form with a challenging creative process. Morris was inspired to pull away the fray, isolate the parts from the politics, show slivers of raw process, and convey that common creative impulse that is a birthright of all humanity, resulting in a still-life in a moment void of judgement. 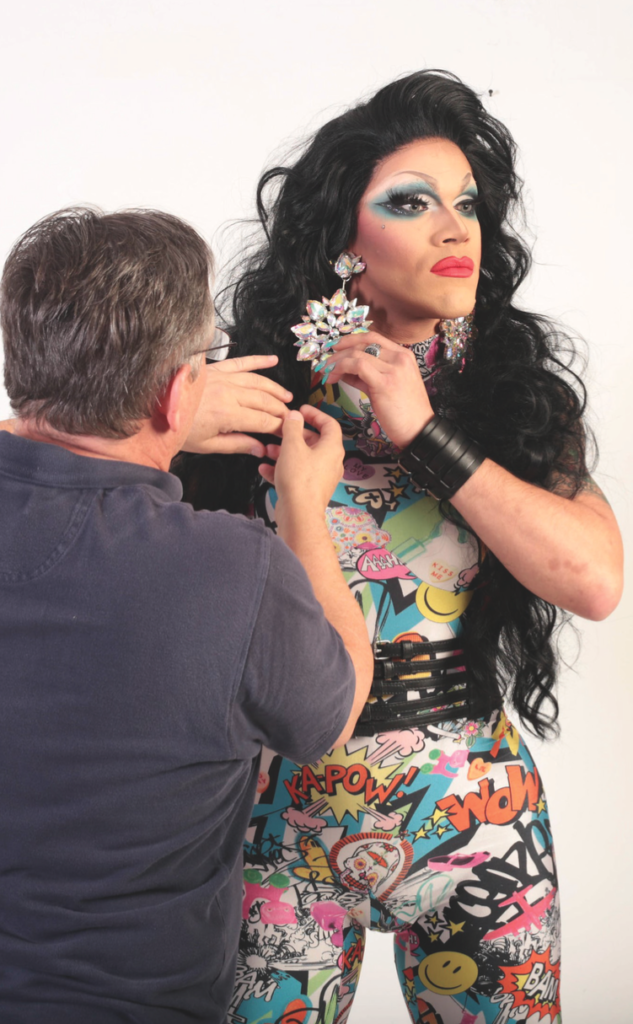 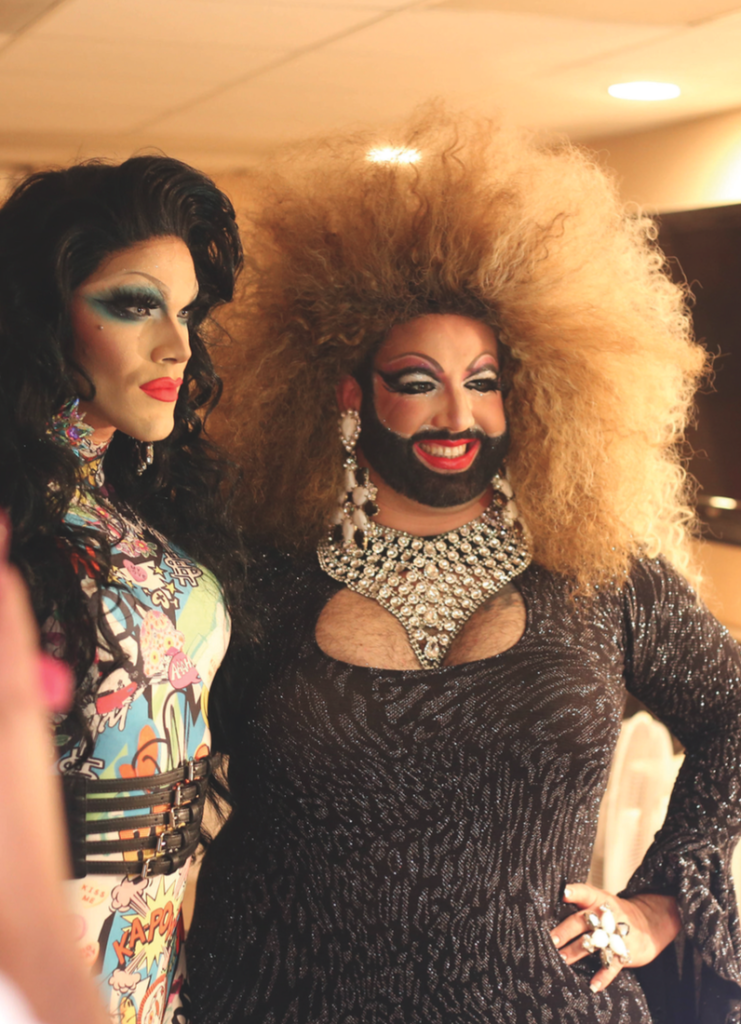 The opening reception for Morris’ Transformation Series is on April 15, 6-9pm as part of Art is a Drag at Park Avenue Photography, 200 S. Park Ave, Sanford, FL 32771. Admission is free.

One thought on “Art is a Drag: Transformation Series”

I voted for Bernie Sanders in the primaries. I’m definitely voting for Hillary Clinton during the election. In the past, I’ve said that I’m not a hardcore Democrat, but I am registered as a Democrat END_OF_DOCUMENT_TOKEN_TO_BE_REPLACED